UC Merced Researchers are at the Forefront of Valley Fever Research
UC Merced's planned Biological Safety Level 3 laboratories - part of the University's 2020 Project - will be an essential resource in the quest to learn more about valley fever.

Welcome to the California Valley Fever Network at UC Merced
Dust in California's San Joaquin Valley can carry cocci spores. Did you know that undisturbed soil is more likely to harbor the spores that cause valley fever?
Previous Pause Next

What is Valley Fever? 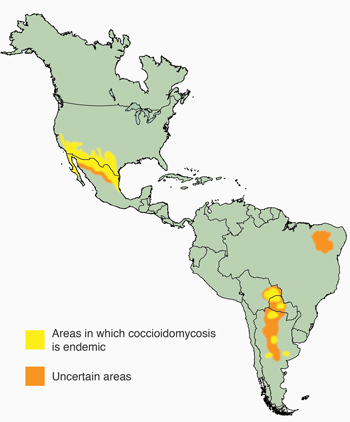 Coccidioidomycosis (kok-sid-e-oy-doh-my-KOH-sis), more commonly known as "cocci" or valley fever is an illness caused by a fungus that can be found in the soil and dirt of California's San Joaquin Valley, and other parts of the southwestern United States. It is spread in human and animal populations by fungal spores which, when inhaled, can cause a range of symptoms from mild flu symptoms and rash, to nodules, ulcers and skin lesions, and even a form of meningitis that can be fatal. You can find out more about valley fever symptoms at the Mayo Clinic.

The Health Sciences Research Institute is taking a step toward fighting valley fever. Despite evidence that as many as 80 percent of the residents in the San Joaquin Valley are exposed to the fungus that causes valley fever, there is little consensus around patients at highest risk of developing fungal infection, practical measures that can be taken to prevent exposure, treatment or reducing the burden of the disease on the people in the region.

As the only health institute in the San Joaquin Valley's only research university, the Health Sciences Research Institute (HSRI) is in a unique position to promote regional approaches to conditions such as valley fever. In February 2013, HSRI began organizing research meetings in Fresno and developing priorities for research and action. The Institute also initiated a series of studies and talks aimed at furthering our community's understanding of the condition and the impact on the children and adults in the region. HSRI is developing a series of actionable points around biomedical, clinical, public health and advocacy research.

UC Merced’s Graduate Division will host its annual Grad Slam competition on April 8, with graduate scholars presenting their research on topics ranging from the effects of cannabidiol (CBD) on high... 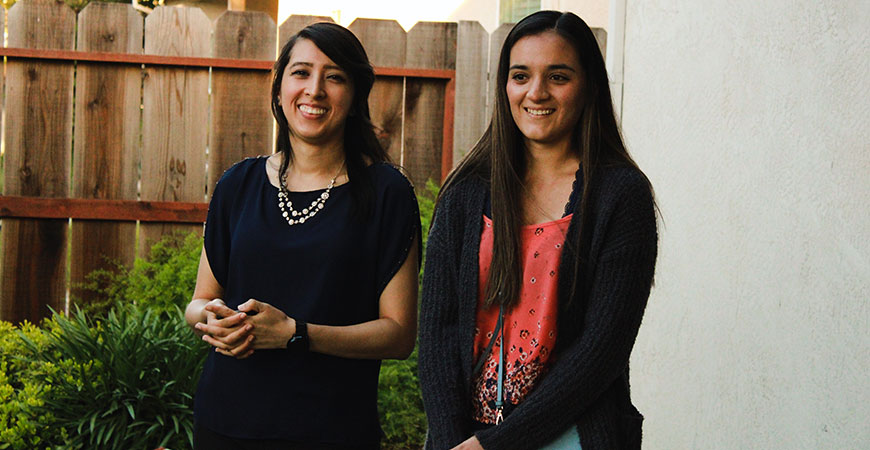 (Science Friday) A Fever in the Dust

Although still unknown outside of the American West, Valley fever is a severe fungal infection--and its territory may expand as the climate warms. Written by Lauren Young. Audio by Kerry Klein and...